cURL could be found on almost all computer OS platform and its also binded in almost all programming languages. It is a poweful tools for rich internet application.

The language attempts to address a long-standing problem: the different building blocks that make up any modern web document most often require wildly different methods of implementation: different languages, different tools, different frameworks, often completely different teams. The final — and often most difficult — hurdle has been getting all of these blocks to communicate with each other in a consistent manner. Curl attempts to side-step these problems by providing a consistent syntactic and semantic interface at all levels of web content creation: from simple HTML to complex object-oriented programming.

The libcurl library is free, thread-safe, IPv6 compatible, and fast. Bindings are available for more than 40 languages, including C/C++, Java, PHP and Python.

The libcurl library can support SSL/TLS through OpenSSL, GnuTLS, NSS, CyaSSL, PolarSSL, axTLS, QSOSSL on IBM i, Secure Transport on OS X and iOS, and SChannel on Windows.

Goodbye to EdgeHTML
Open-source project deploy on older Windows Server
CSS Hacking ，唔知算唔算係一種漏洞被我利用
Upgrade is a must?
CAPTCHA and reCAPTCHA 背後的意義
另類風險轉移術
AIs develop their own language to talk to each other???
雜物堆出土文物 - Visual Studio .Net 2002 Acadamic box set 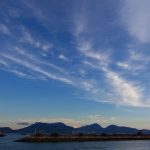 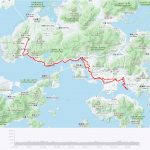 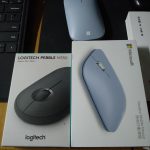 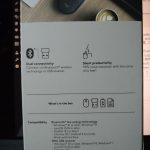 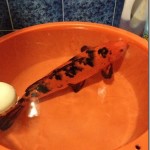 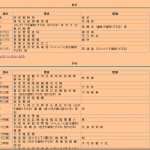 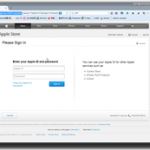 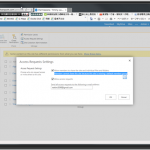 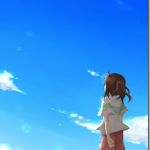