cURL could be found on almost all computer OS platform and its also binded in almost all programming languages. It is a poweful tools for rich internet application.

The language attempts to address a long-standing problem: the different building blocks that make up any modern web document most often require wildly different methods of implementation: different languages, different tools, different frameworks, often completely different teams. The final — and often most difficult — hurdle has been getting all of these blocks to communicate with each other in a consistent manner. Curl attempts to side-step these problems by providing a consistent syntactic and semantic interface at all levels of web content creation: from simple HTML to complex object-oriented programming.

The libcurl library is free, thread-safe, IPv6 compatible, and fast. Bindings are available for more than 40 languages, including C/C++, Java, PHP and Python.

The libcurl library can support SSL/TLS through OpenSSL, GnuTLS, NSS, CyaSSL, PolarSSL, axTLS, QSOSSL on IBM i, Secure Transport on OS X and iOS, and SChannel on Windows.

How QHD(WQHD) large for Console works? 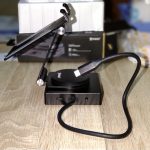 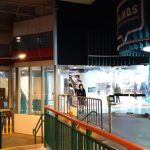 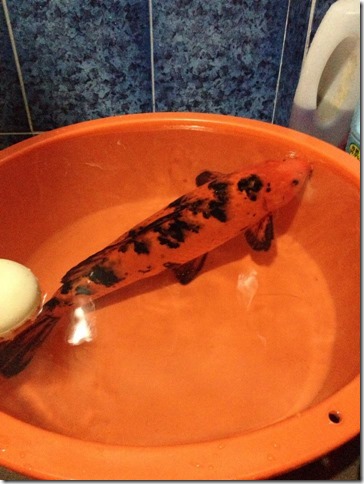 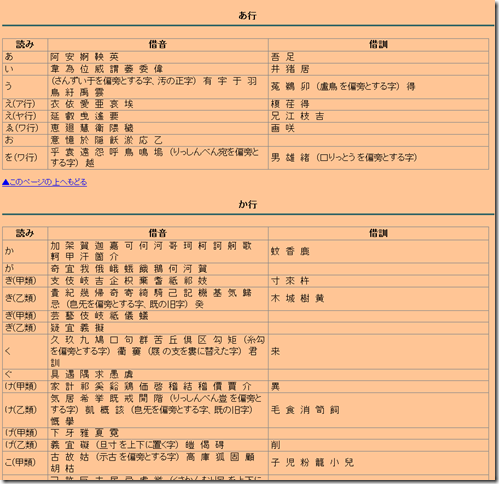 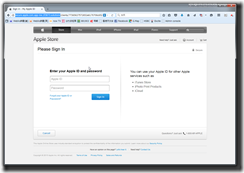 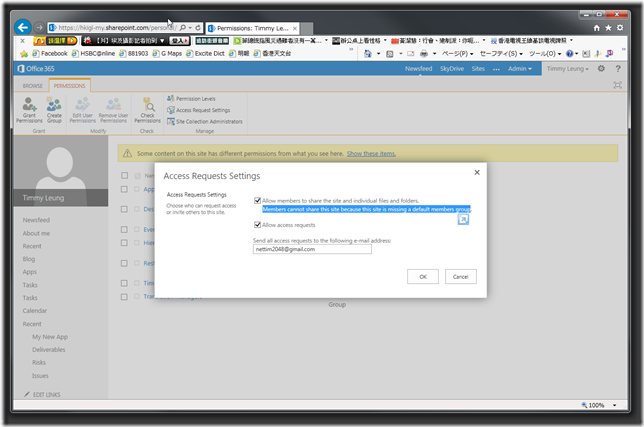 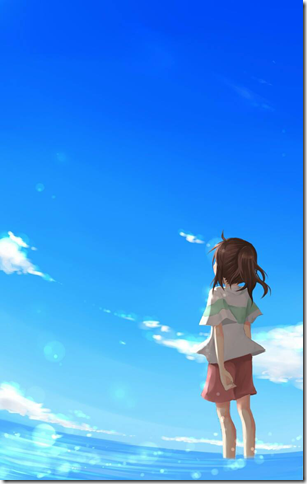 This website uses cookies to improve your experience while you navigate through the website. Out of these, the cookies that are categorized as necessary are stored on your browser as they are essential for the working of basic functionalities of the website. We also use third-party cookies that help us analyze and understand how you use this website. These cookies will be stored in your browser only with your consent. You also have the option to opt-out of these cookies. But opting out of some of these cookies may affect your browsing experience.
Necessary 常に有効
Necessary cookies are absolutely essential for the website to function properly. This category only includes cookies that ensures basic functionalities and security features of the website. These cookies do not store any personal information.
Non-necessary
Any cookies that may not be particularly necessary for the website to function and is used specifically to collect user personal data via analytics, ads, other embedded contents are termed as non-necessary cookies. It is mandatory to procure user consent prior to running these cookies on your website.
保存して同意
PAGE TOP